Just received my LimeSDR-Mini 1 week ago:

Any thoughts?
Thank You 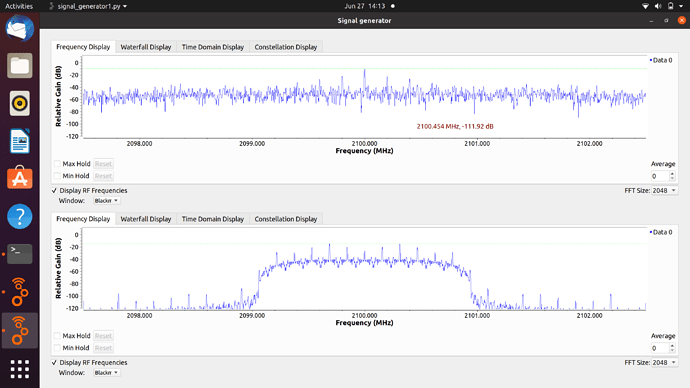 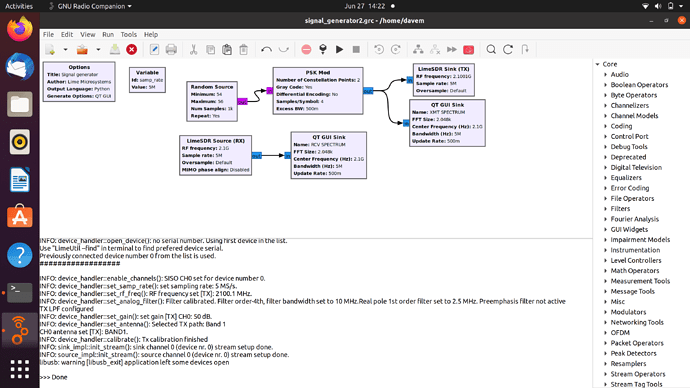 Your spectrum shows periodic spikes - one of my computers generates spikes like those - so I cannot use it when the interference is important.

You are correct though implying short repeating patterns with those spikes should not be used operationally and that was a good point and needed to be eliminated as a possible cause for this issue. 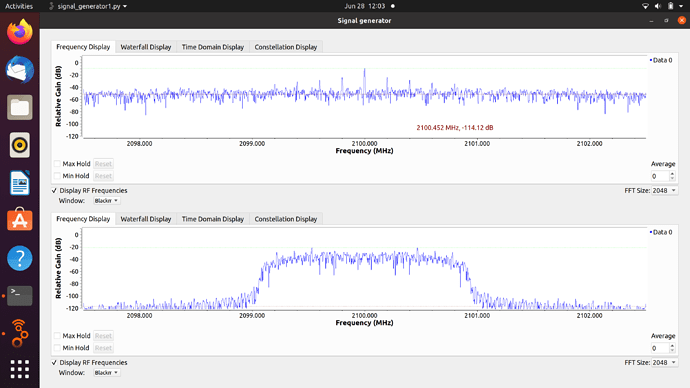 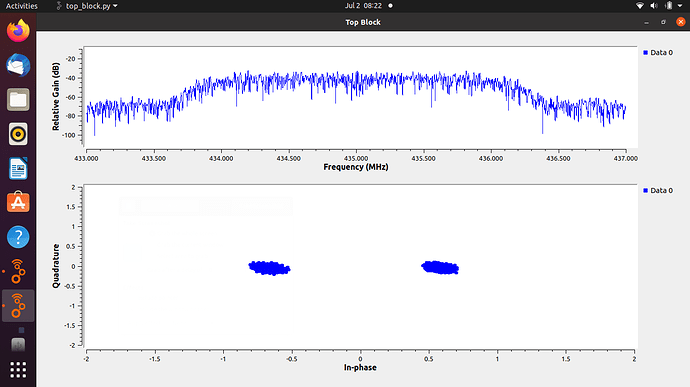