Hi,
I am new to limesdr mini. I want to implement simple modulation scheme like bpsk on limesdr mini. I am planning to use onboard fpga for this. Is there any tutorial available, which can guide me through the process of using onboard fpga to run custom applications…
Thanks in advance.

Not that I know of. There isn’t much in the way of documentation for the FPGA at all and so I suspect you’re going to be on your own for this one. For two examples of custom gatewares, see: 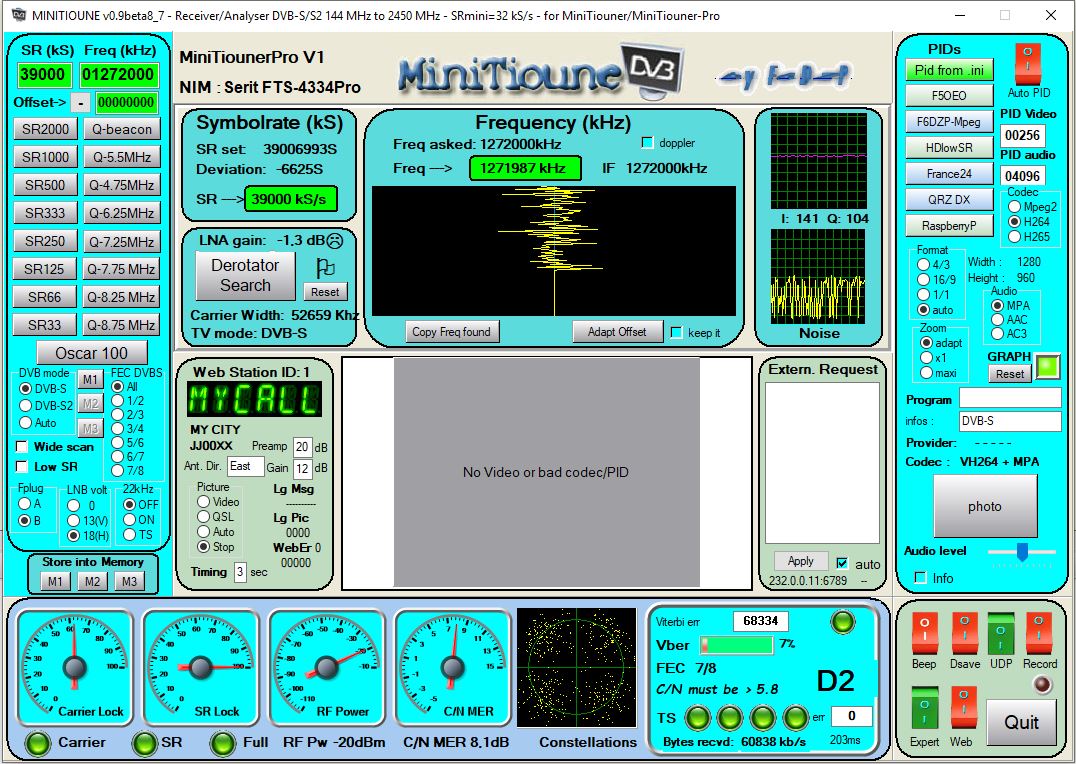 Optimised gateware for lime sdr mini. Contribute to natsfr/LimeSDR_DVBSGateware development by creating an account on GitHub.

80MHz bandwidth with LimeSDR-Mini and GQRX. Contribute to gasparka/spectrogram development by creating an account on GitHub.

Looking at the commits and file diffs may give you some insights into how they went about it.

A really bad FPGA design can physically destroy hardware, so I would never see using the LimeSDR/mini as a good starter platform to learn FPGA gateware design. Ultimately programming a FPGA you are designing electronic circuits made out of logic gates which is abstracted behind a language like Verilog or VHDL. I would cut my teeth learning how to code gateware on a cheap FPGA board, that I could easily replace WHEN I eventually screw up badly enough.

On a cheap board that you are learning you would use 2-bit, 3-bit or 4-bit samples to minimise the number of logic elements required, instead of 12-bit samples. The algorithms would be the same, the CORDIC lookup tables would be smaller but the steep learning curve would be exactly the same.

The usual rule of thumb is that it takes at least ten times longer to design for a FPGA than coding similar software for a CPU.